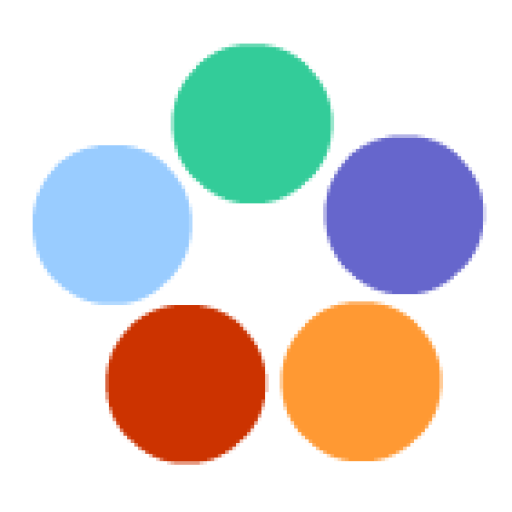 was founded in 2006 as a mobile festival environment of shortfilm and video to be organised simultaneously online, as well as offline in cooperation with video & film festivals, art and art related institutions and organisations,

When in 2006 CologneOFF was initiated and inaugurated, two festival editions were set up, but it is planned to run the coming years just one CologneOFF edition to published between September and December each year.

Each edition of CologneOFF is standing under the umbrella of another and new theme, starting with “identityscapes” (edition I 2006) & “image vs music” (edition II 2006).